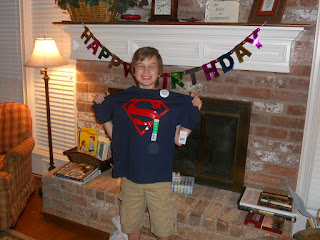 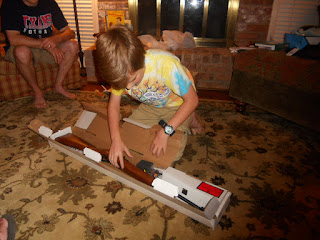 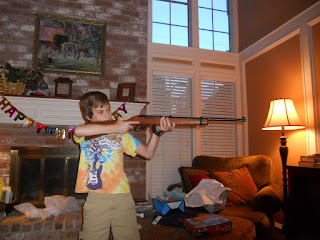 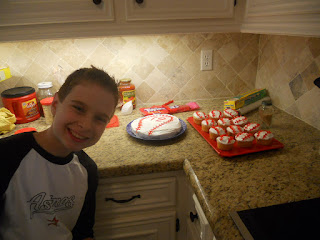 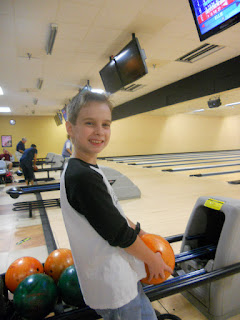 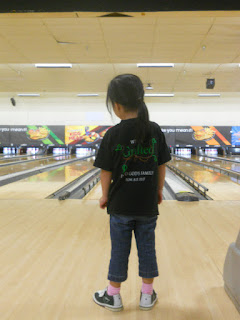 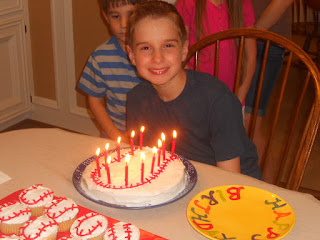 We enjoyed a great year of speech and debate.  Ethan, Hannah and Ben were all involved and saw great improvement throughout the year.  It was an exciting (yet grueling) season, as we participated in seven tournaments in five months in five cities!

Regionals was here in Houston last month and we thought that this tournament would mark the end of the season for us.  Lo and behold, Ethan had other plans.  He finished in the top 8 for his Biographical Narrative and also for Team Policy debate.

So now we are off, once again, to one more city later this month for Nationals.  This is the last tournament of the season...finally.  Regardless of the outcome, we are very proud of Ethan, Hannah and Ben for their sustained efforts, diligence and overall positive attitude during this busy season of life. 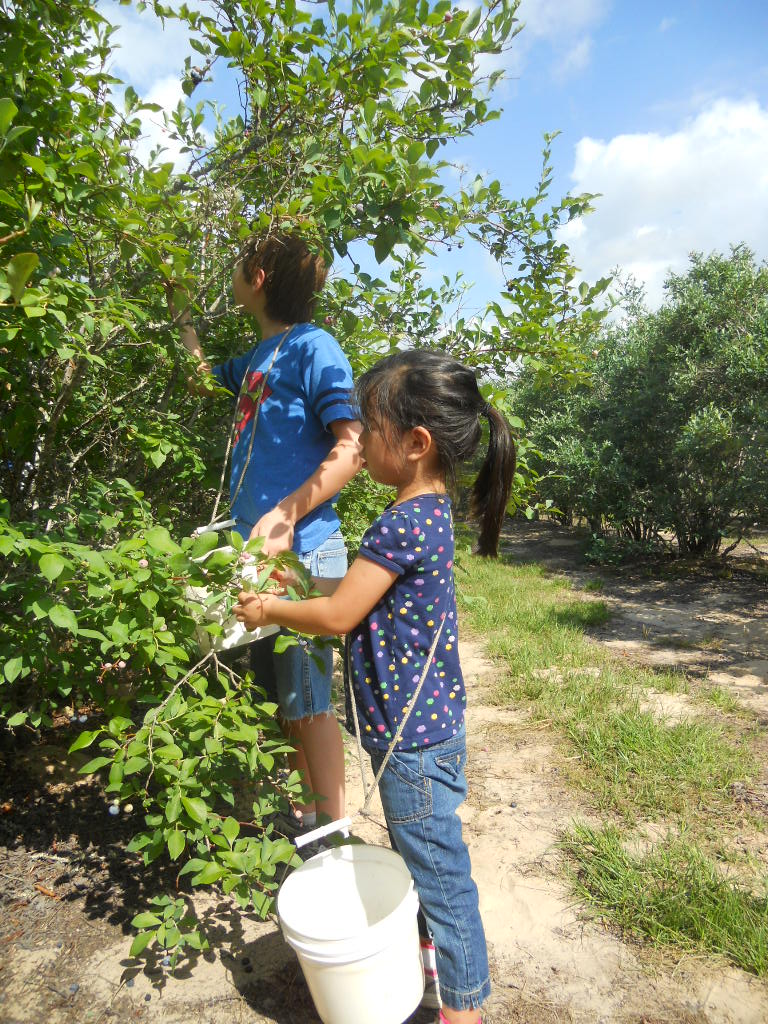 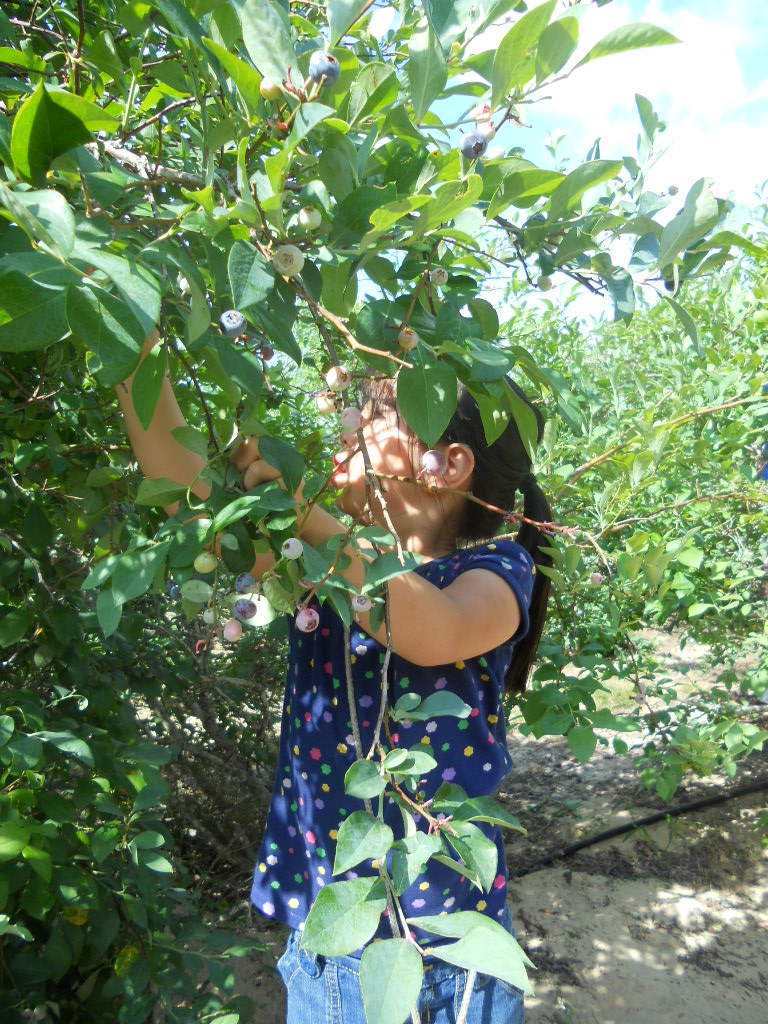 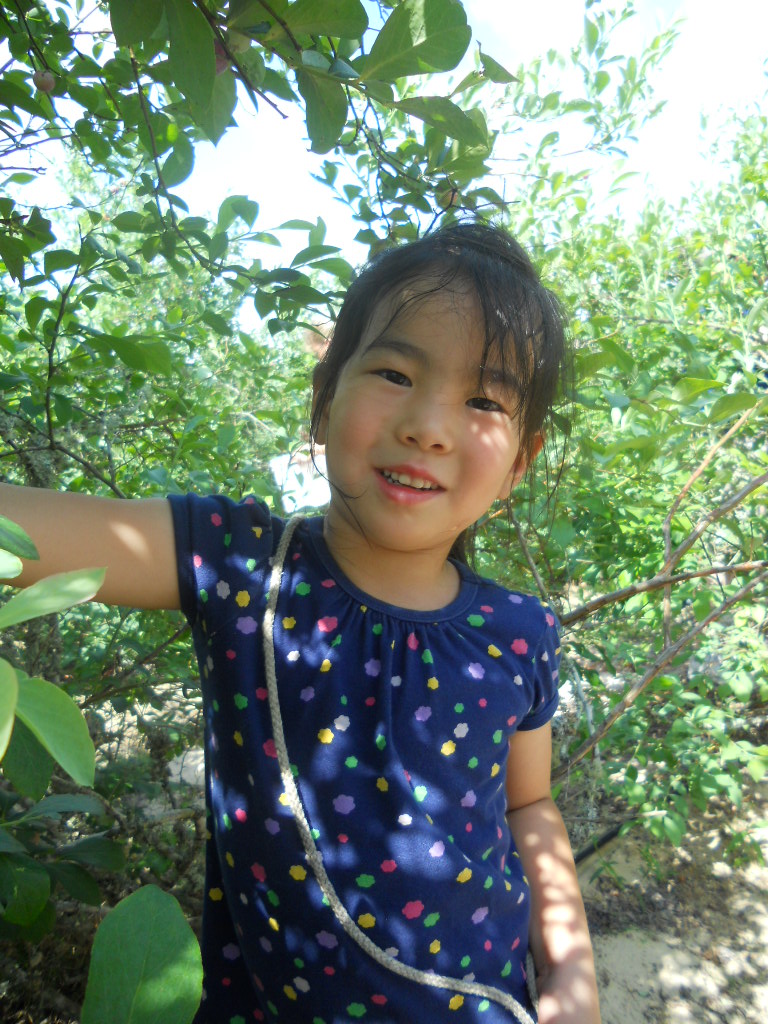 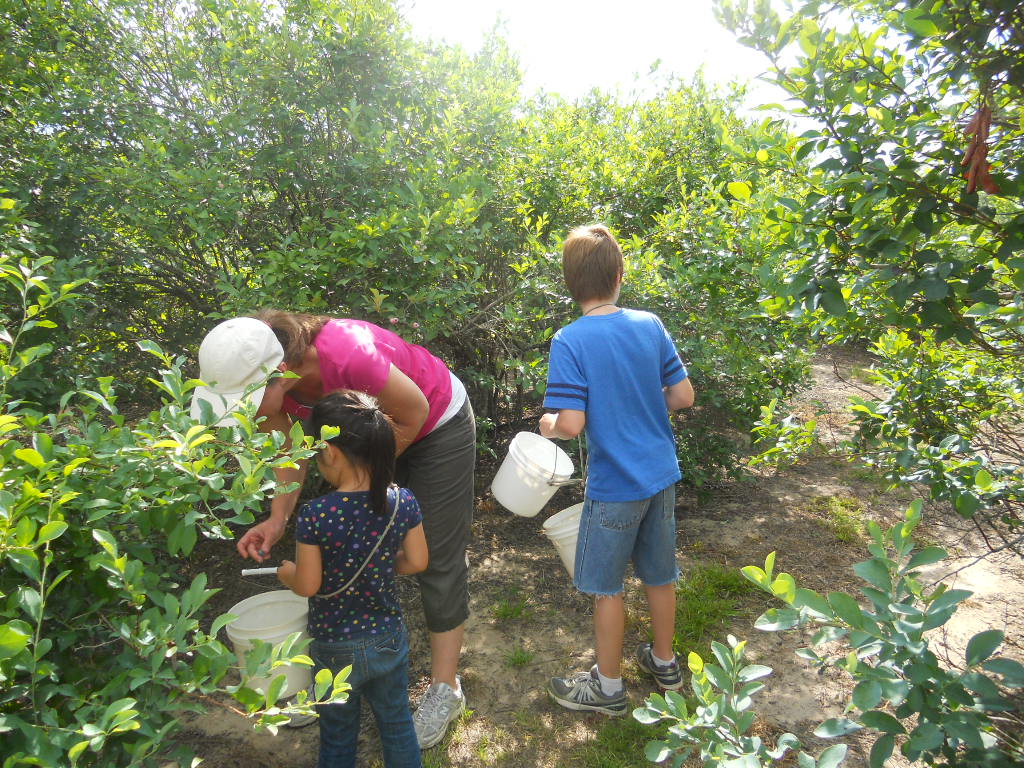 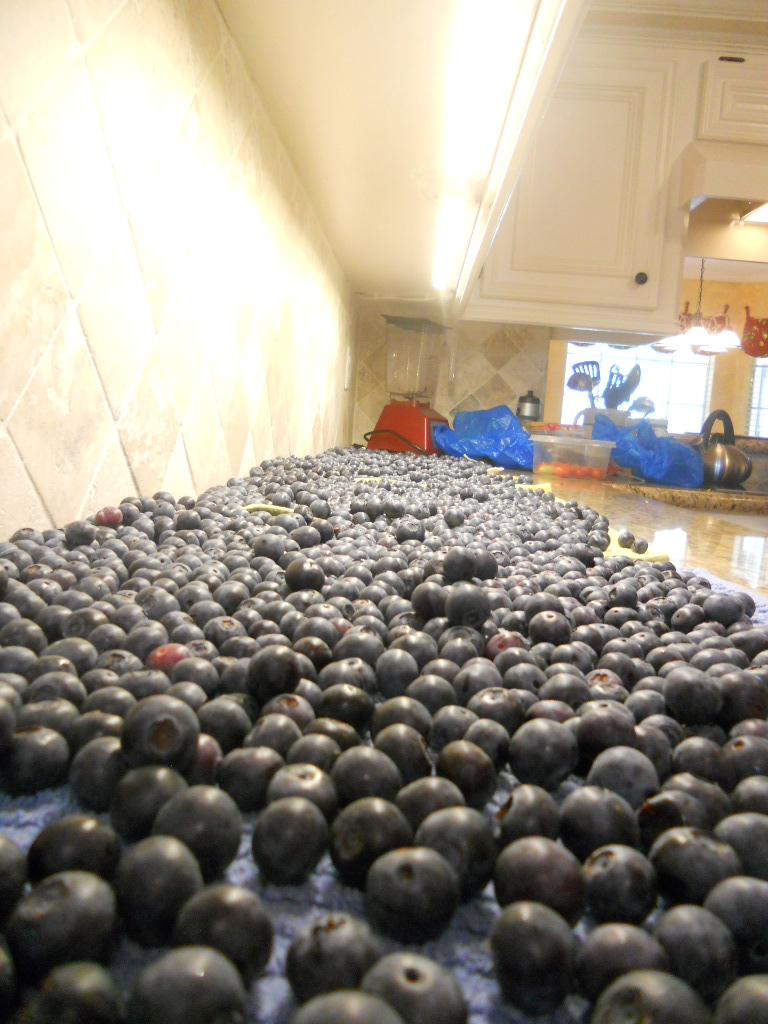 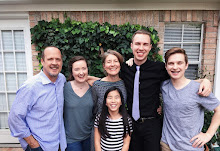